Q: What is Premarital Sex?

A: Premarital sex involves any kind of sexual contact before a person enters into a legal marriage relationship.  It also involves a level of intimacy not experienced in any other human relationship.[1]

Q: Why do people engage in Premarital Sex?

A: Premarital sex could be viewed from two different standpoints. There is the “we love each other and are committed to each other, but just don’t want to wait to be married” sexual relationship, and there’s “casual sex.” “Casual sex” is often rationalized with the idea that the couple will surely marry, justifying the false notion in their minds that there is no sin in engaging in marital relations now.[2]

Q: What does the Bible have to say about Premarital Sex?

Q: Why save sex until marriage?

A: God commands us to wait to have sex until we have committed to one another in marriage. His purpose and design for sex can only be achieved within that context. God created sex and it is reasonable to expect it to be good within the safety of a marriage. When man distorts sex by ignoring God’s commands, it becomes destructive and painful. In doing things God’s way, we can experience the beauty of His plan. If we do things our way, we will experience harm. Indeed, the physical and relational consequences of sex outside of marriage are painfully real.[4]

Q: Why did God create sex?

A: One of the obvious reasons God created sex was for procreation. In Genesis 1:28, when God told Adam and Eve to “be fruitful and multiply,” they had to have figured out that He wanted them to have sex. But God was also giving Adam and Eve the gift of intimacy with one another, and He knew that sex would help them achieve that in a way that nothing else could. God also knew that because sex is so powerful in creating an intimate human bond, that there must be some boundaries put in place as to how it was to be used. He specifically created sex to be experienced within the safety of marriage. The kind of intimacy that God desires between a married couple cannot occur between one person and several others; it can only be experienced between husband and wife. That is why God has specifically said, “do not commit adultery” (Exodus 20:14), and “flee sexual immorality” (1 Corinthians 6:18). He teaches us that we should not have sex with someone who is not our spouse.[5]

Q: Will God still accept me if I have had premarital sex?

A: There is hope for you if you have engaged in premarital sex. When a Christian engages in premarital sex, or when one who has lost his/her virginity comes to Christ, the Holy Spirit will convict of the sin, and that person will experience grief and pain over their decisions. However, it’s important—essential—to remember that there is no sin beyond the reach of the blood of Jesus. If we confess our sins, He will not only forgive, but will cleanse us from “all unrighteousness” (1 John 1:9). God will also restore. Joel 2:25 tells us that God is able to restore the years that the locusts have eaten. Premartial sex can be likened to that locust that consumes our sense of self, our self-esteem, and our understanding of forgiveness. When come to Christ, we are a new creation (2 Corinthians 5:17), so even if someone has engaged in premarital sex prior to giving their life to Jesus, they can still be recreated by God into a new person; the old is gone and the new has come. As Christians, we are also being renewed by the Holy Spirit each day that we walk with Jesus. Colossians 3:10 explains that our new self is being renewed day by day after the image of its Creator. On the other side of sin, there is always hope while we are still alive on the earth. The power of the gospel is available to all who trust in Jesus for forgiveness.[6]

Q: Are there consequences to having premarital sex?

A:  Engaging in the “we love each other and are committed to each other, but just don’t want to wait to be married” sexual relationship shows impatience and disrespect to oneself, as well as to the other person. It removes the special nature of the relationship from the framework God created it to exist in, which erodes the idea that there’s a framework at all. If we continue in this behavior and accept it as a norm, it won’t be long until we’ll regard any extra-marital sex as acceptable. [7] Casual Sex, on the other hand, impairs the possibility of establishing a long emotional bond. Casual Sex leaves one feeling lonely and much more highly susceptible to clinical depression, sexually transmitted diseases, and suicide. [8] Additionally, there is, in truth, no such thing as “casual” sex, because of the depth of intimacy involved in a sexual relationship. As one goes from partner to partner, they continue to lose a tiny bit of themselves each time, and eventually may lose their ability to form a lasting sexual bond at all. The sexual relationship is so strong and so intimate that one cannot enter into it casually, no matter how easy it may seem.[9]

Q: Are there benefits to not having premarital sex?

A: Marriage makes visible the reality of Christ's love for the church and the church's love for Christ; it symbolizes that. The absolutely profound and glorious truth of the Gospel is that we who were separated and alienated from God have been united by faith to the Christ, the Son whom he loves in the New Covenant of His grace. The marriage covenant demonstrates the New Covenant; the marriage union signifies the even more profound union between Christ and the church. The intimacy of the sexual union is also symbolic of the marriage union, which in turn is a picture of our union with Christ. And even more profound is the fact that as intimate as the experience of the sexual union is, at it's best, it is just a small inkling, a hint of the joy and satisfaction and perfect intimacy we will know with Jesus, when we are united to Him as His Bride. Though that union will not be sexual, there is no other union God's given to us that speaks more clearly of the intimate love we'll know in Christ.[10] Choosing not to have premarital sex before marriage also tells our prospective mate that they’re worth waiting for, strengthens the relationship, and increases the commitment level.[11]

Hebrews 13:4 Marriage is honorable among all, and the bed undefiled; but fornicators and adulterers God will judge.

1 Thessalonians 4:3-5 For this is the will of God, your sanctification: that you should abstain from sexual immorality; that each of you should know how to possess his own vessel in sanctification and honor, not in passion of lust, like the Gentiles who do not know God;

Colossians 3:5 Therefore put to death your members which are on the earth: fornication, uncleanness, passion, evil desire, and covetousness, which is idolatry.

Acts 15:20 …but that we write to them to abstain from things polluted by idols, from sexual immorality, from things strangled, and from blood.

1 Corinthians 10:13 No temptation has overtaken you except such as is common to man; but God is faithful, who will not allow you to be tempted beyond what you are able, but with the temptation will also make the way of escape, that you may be able to bear it.

1 Corinthians 6:15-20 Do you not know that your bodies are members of Christ? Shall I then take the members of Christ and make them members of a harlot? Certainly not! Or do you not know that he who is joined to a harlot is one body with her? For “the two,” He says, “shall become one flesh.” But he who is joined to the Lord is one spirit with Him. Flee sexual immorality. Every sin that a man does is outside the body, but he who commits sexual immorality sins against his own body. Or do you not know that your body is the temple of the Holy Spirit who is in you, whom you have from God, and you are not your own? For you were bought at a price; therefore glorify God in your body and in your spirit, which are God’s.

Jude 1:6-7 And the angels who did not keep their proper domain, but left their own abode, He has reserved in everlasting chains under darkness for the judgment of the great day; as Sodom and Gomorrah, and the cities around them in a similar manner to these, having given themselves over to sexual immorality and gone after strange flesh, are set forth as an example, suffering the vengeance of eternal fire.

Focus on the Family | Three Lies About Sex Before Marriage

Focus on the Family | Abstinence Before Marriage Talking Points

Focus on the Family | Solomon’s Line on Premarital Sex 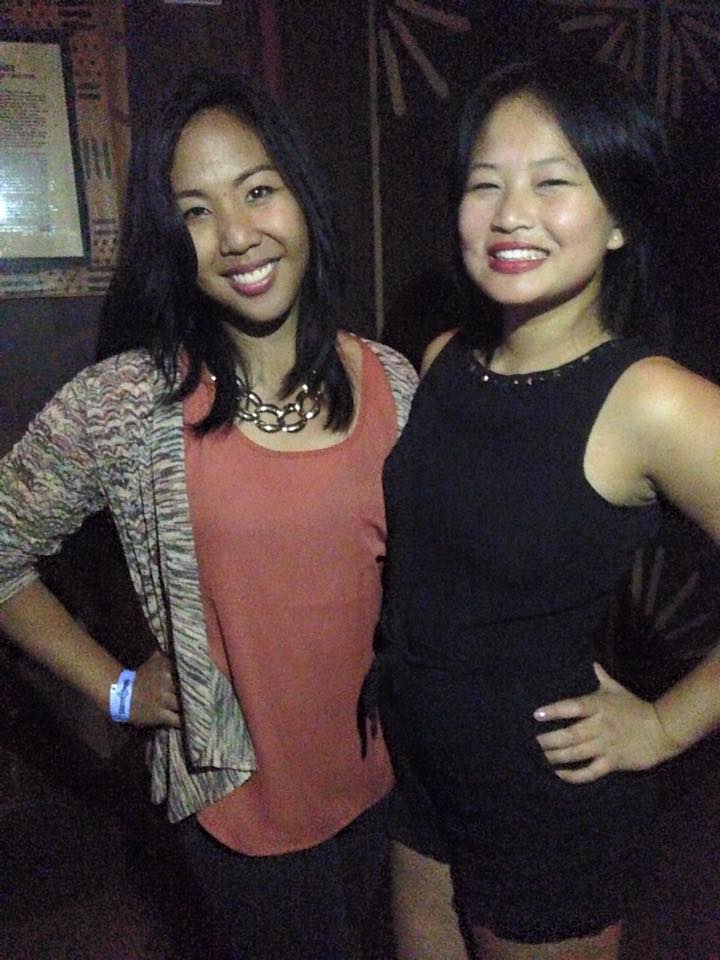 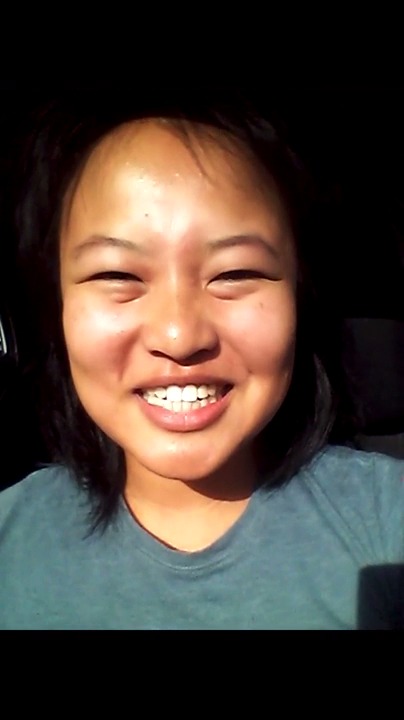 My identity in Him 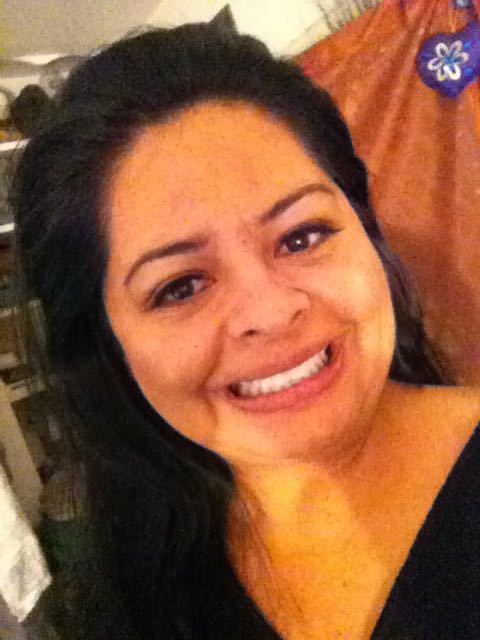 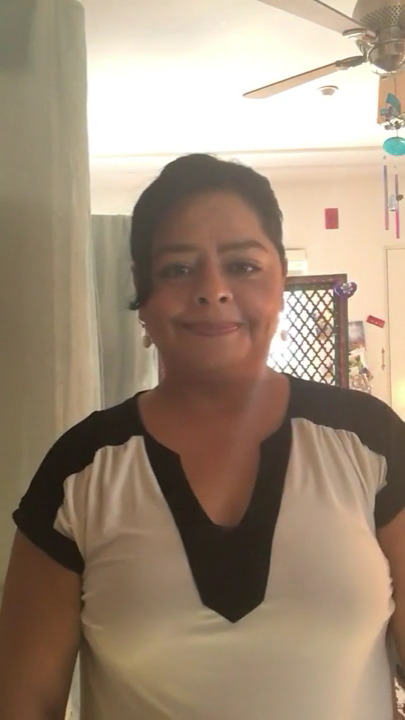 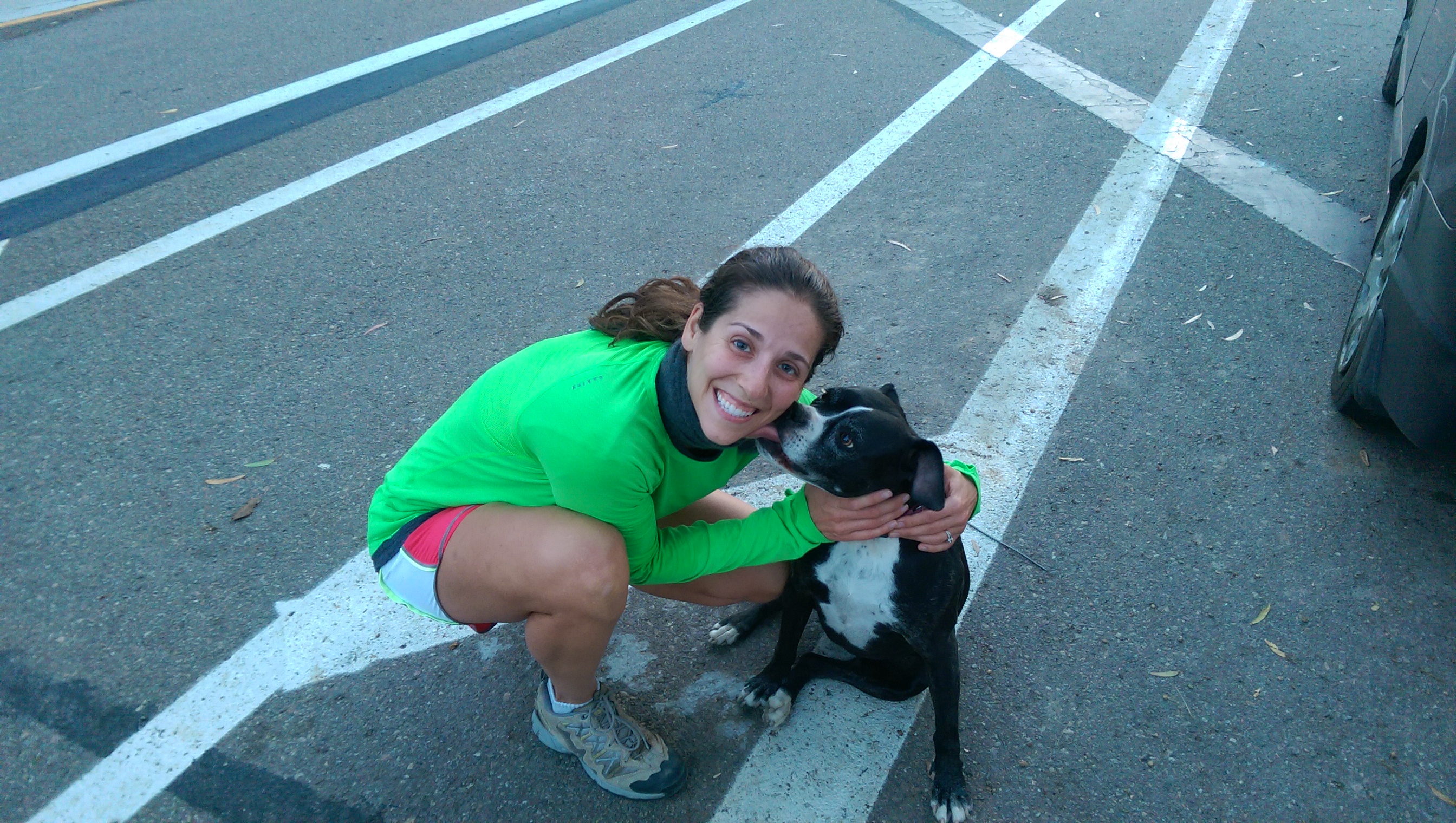 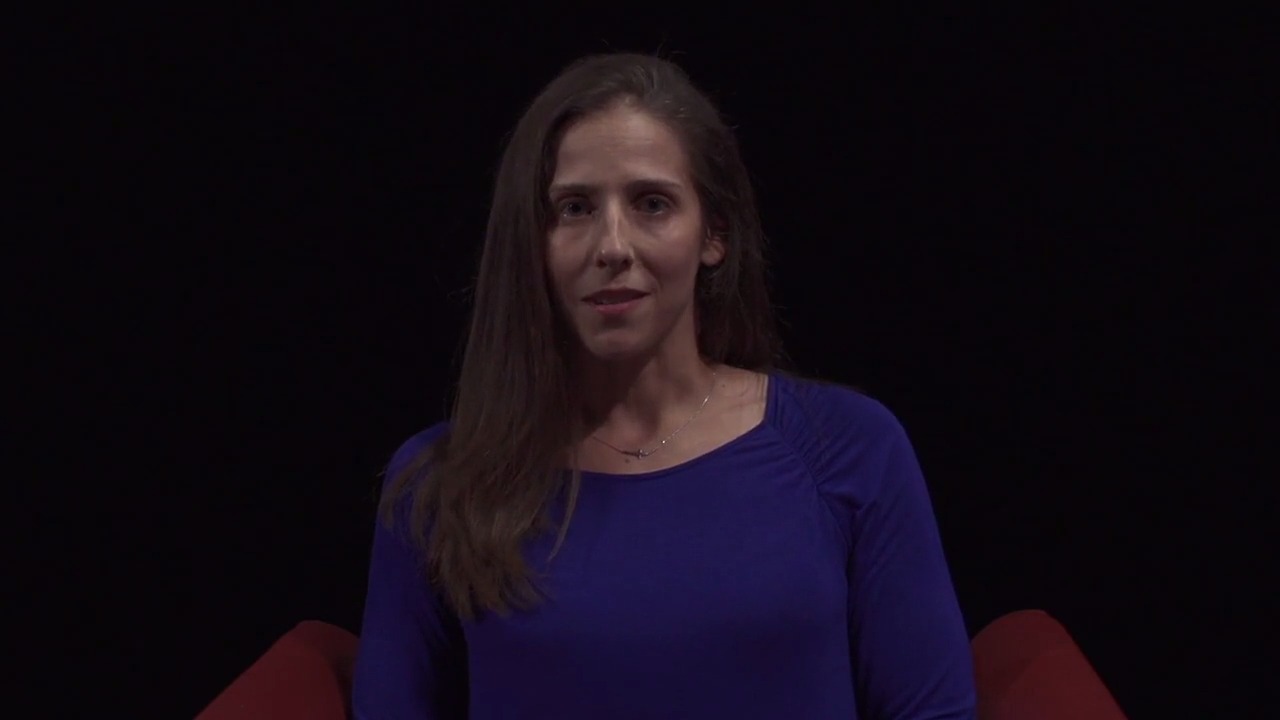 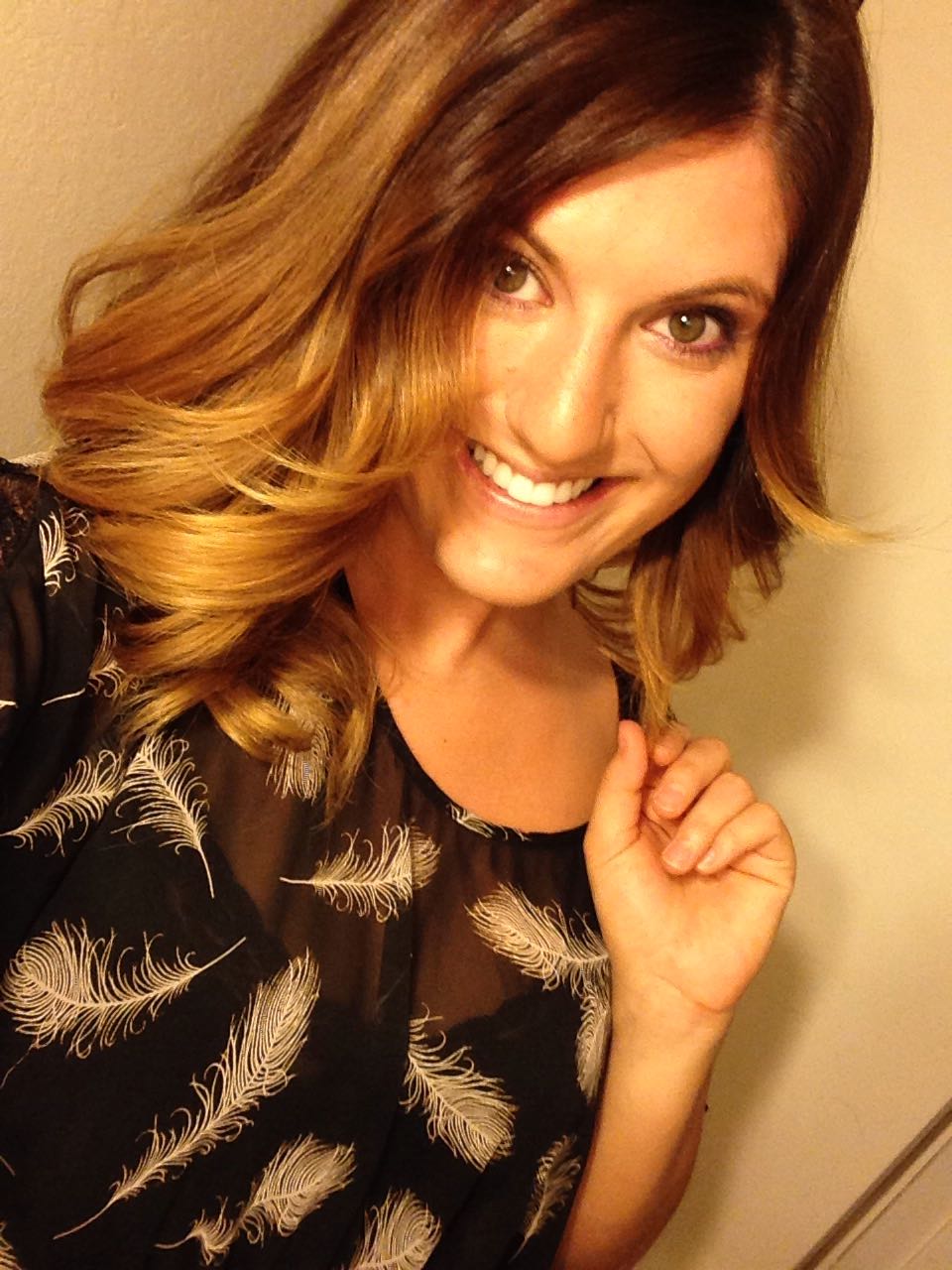 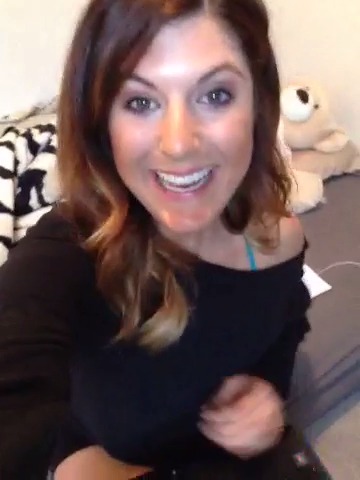 Jesus was the missing piece in my puzzle 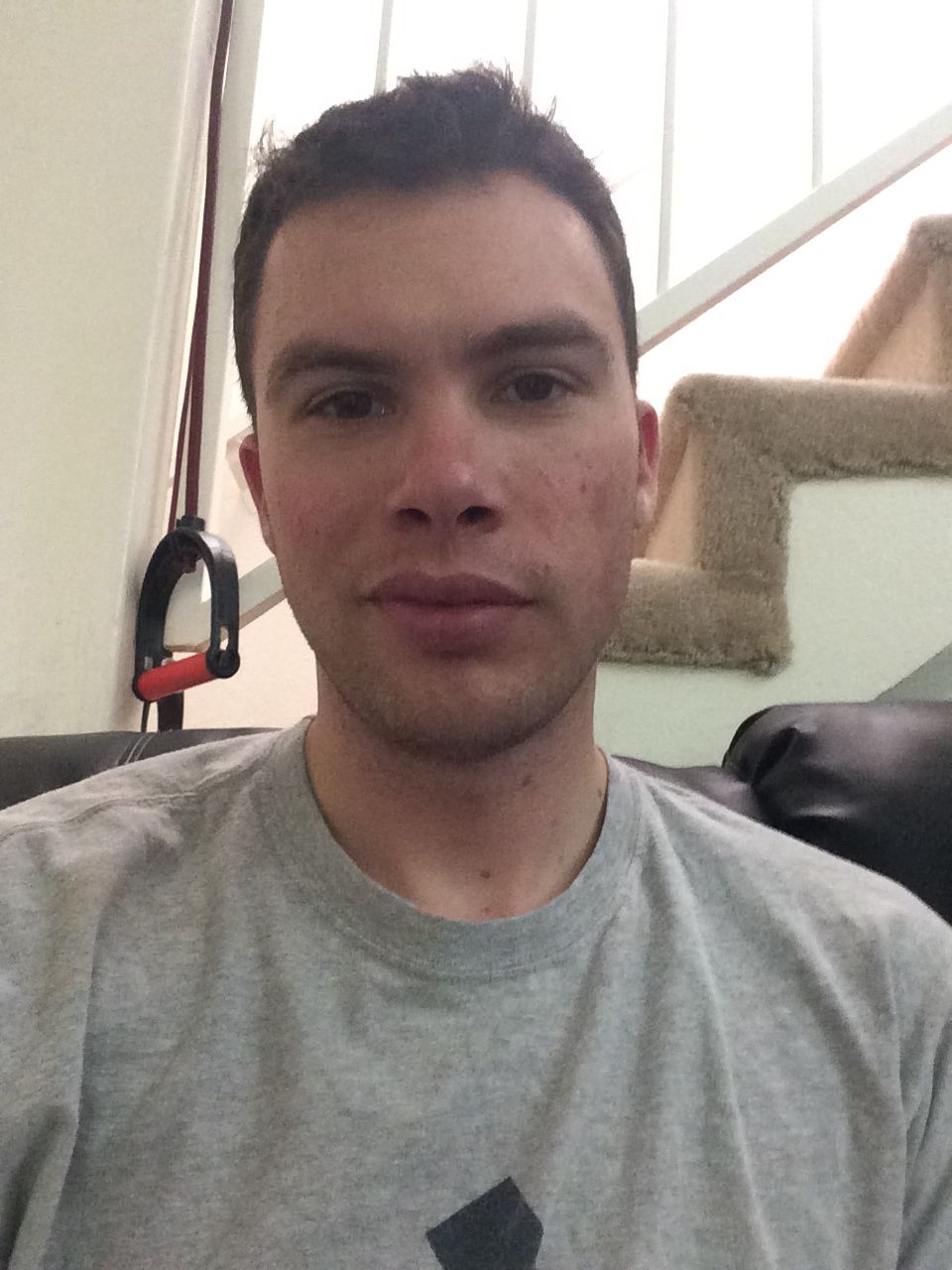 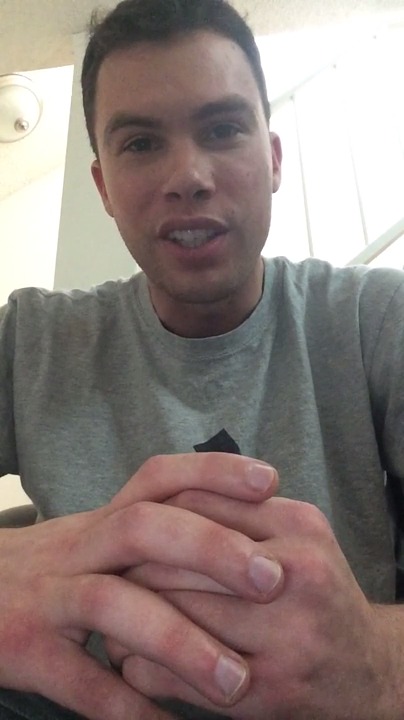 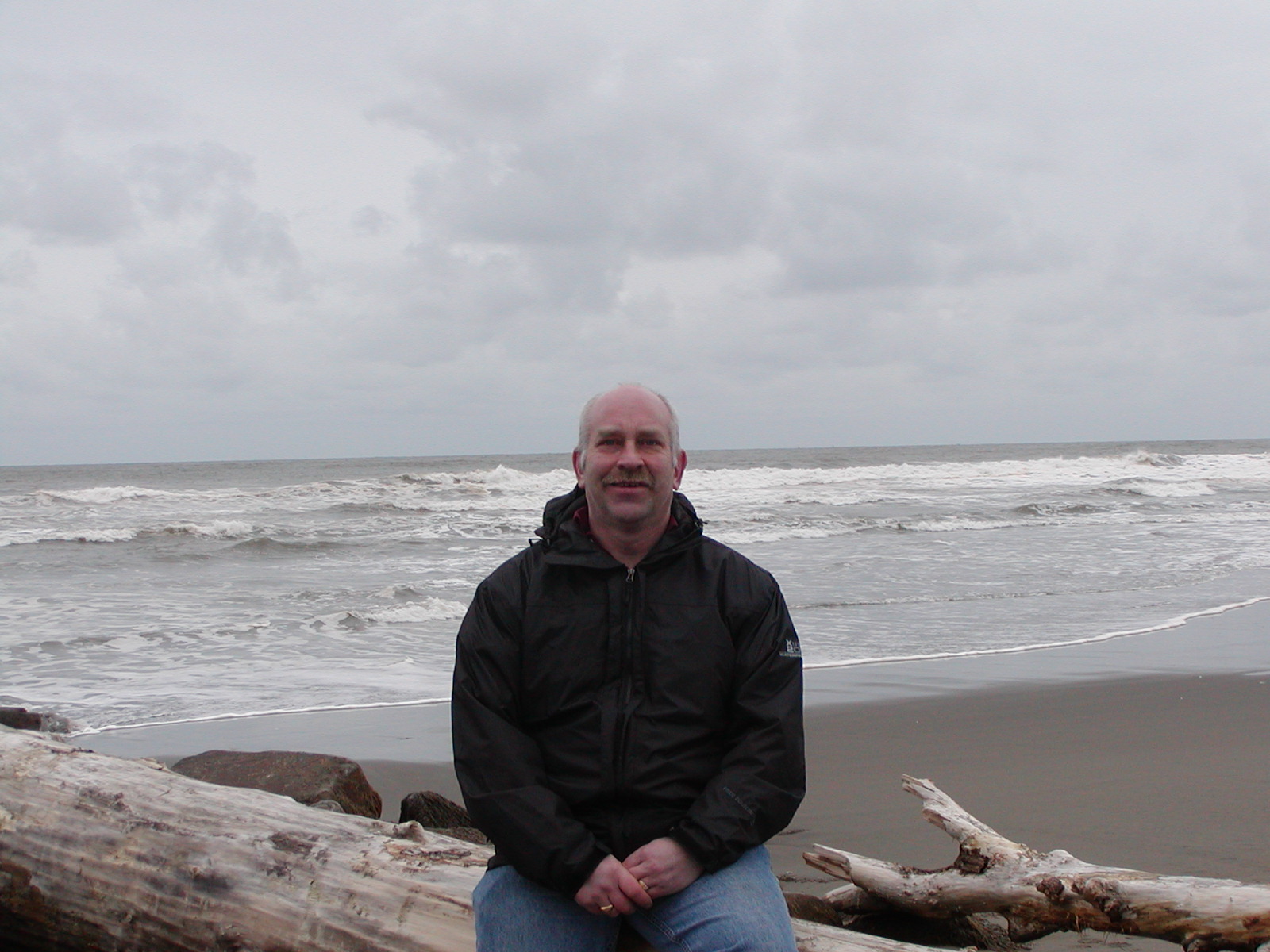 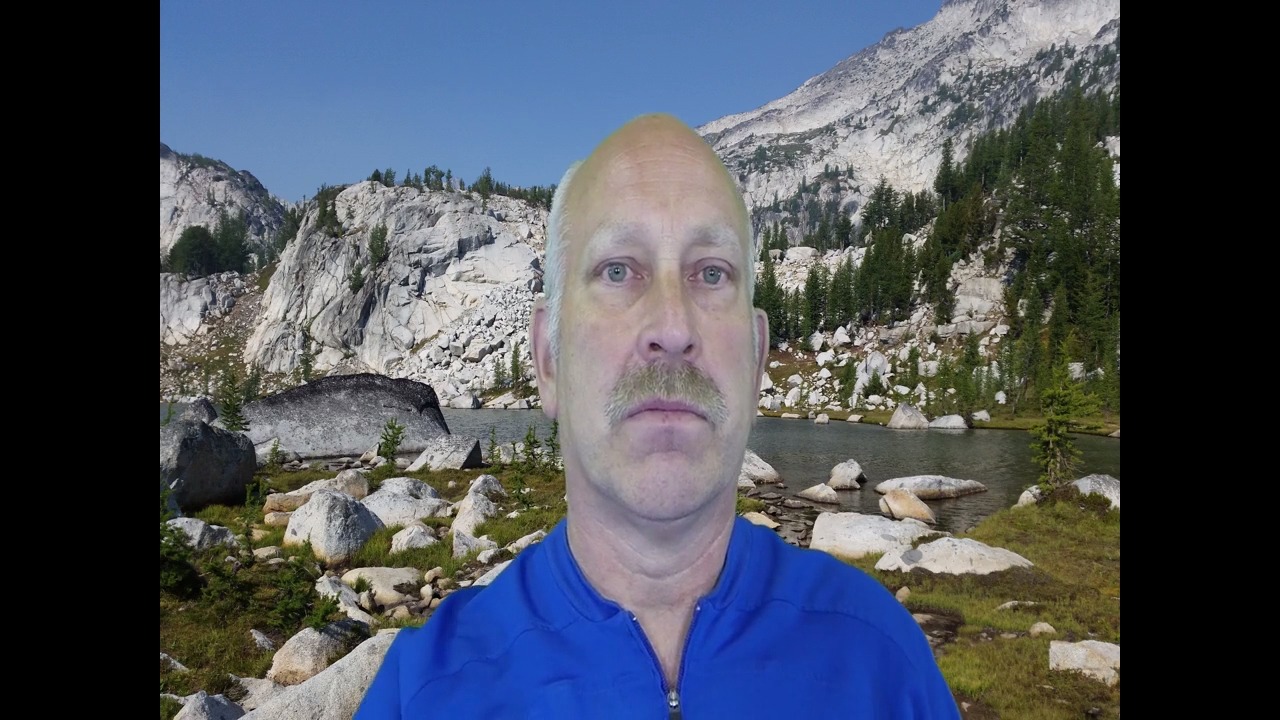 Gods Grace Dealing with an Abortion 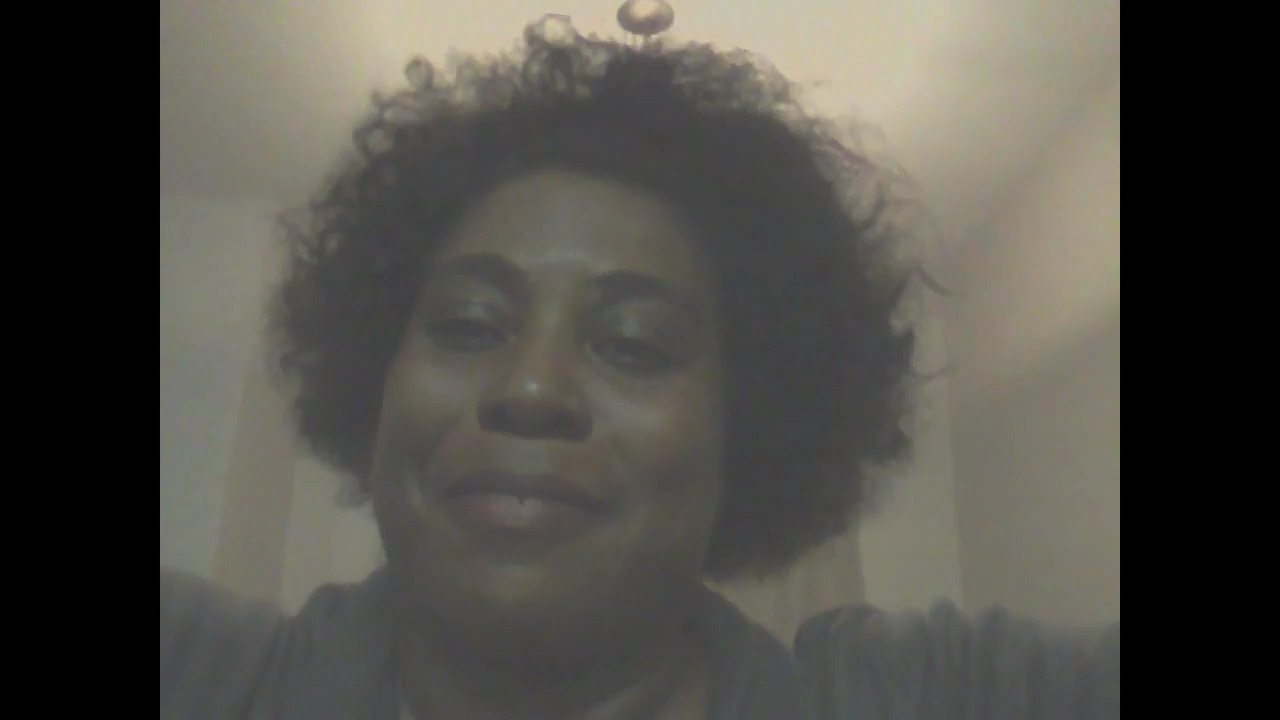